Home to Walt Disney World and the Universal Orlando Resort, the State of Florida is widely considered the theme park capital of the world.  Every year millions of vacationers both throughout the United States as well as internationally head to the sunshine state not only for it’s warm weather and beautiful beaches, but to to a visit it’s world renowned theme parks.

Most of these amazing vacation destinations are located in the greater Orlando area (hosting almost 60 million visitors in 2021) which is in the center of the state, making it an easy drive from just about anywhere in Florida.  With the future extension of the Brightline high speed train, visitors from South Florida and the Miami area will have a very easy time traveling to Orlando.

The Best Florida Theme Parks to Visit in 2023

The Magic Kingdom park is one of the most well known theme parks throughout the world.  Hosting more than 10 million visitors each year, this 107-acre destination was the first theme park in Florida first opening in 1971. 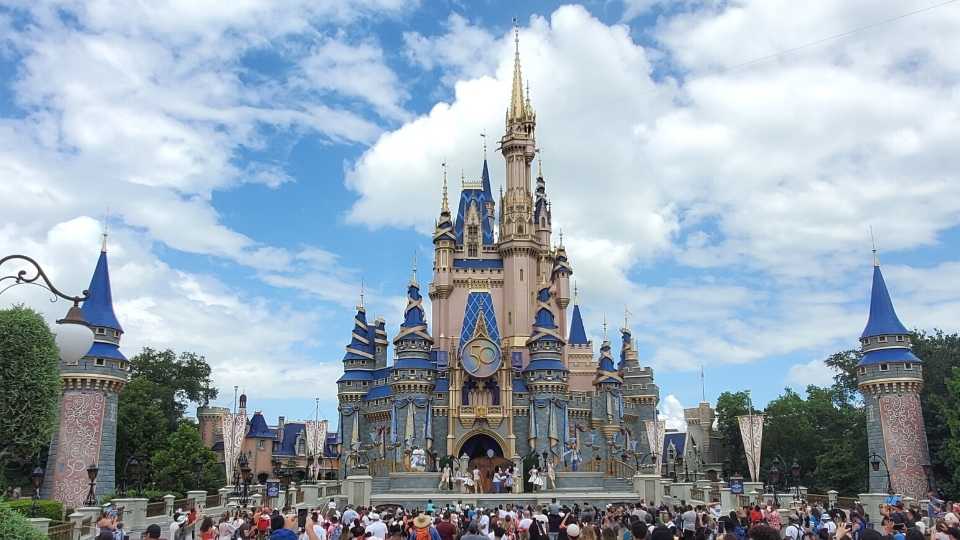 Located in Orlando, Florida, the Magic Kingdom is considered to be the crown jewel of  the Walt Disney World Resort and features some its most popular rides and attractions.  These include:

Each day ends with an amazing fireworks / nighttime spectacular with Cinderella’s Castle as the backdrop.  At this time it’s Disney Enchantment.

There are four spectacular resort hotels just outside the Magic Kingdom, three of which can be directly accessed via Disney’s Monorail system.  These four resorts are:

In addition to the resort hotels, visitors will find The Campsites at Disney’s Fort Wilderness Resort as well as a number of Disney Vacation Club properties.

Click here to see our Ultimate Guide to the Magic Kingdom

Universal’s Islands of Adventure is one of the most popular theme parks not only in Orlando, but throughout the United States.  First opened in 1999 as part of a major expansion to the Universal Orlando Resort, Island’s was named the top amusement park by TripAdvisor Traveler’s Choice Awards in 2019. Located in the heart of Orlando, Florida, Islands of Adventure combines “thrill” rides along with a number of family-friendly attractions.  The park was home to the original Wizarding World of Harry Potter.  Major rides and attractions include:

There is a nighttime projection & fireworks shows on select nights that is held in the Wizarding World of Harry Potter. Hogwarts Castle is the backdrop of this amazing show which is not to be missed. The Universal Orlando Resort features a a number of great on-site hotels with price points for all budgets.  These including the Hard Rock Hotel, the Loews Portofino Bay Resort, the Cabana Bay Beach Resort and Universal’s Endless Summer Resorts. Check out our Complete Guide to the Universal Orlando Hotels and Resorts.

One of the largest theme parks in Florida is EPCOT.  This 305-acre park was originally opened in 1982 and is currently undergoing a massive expansion and renovation with new rides, attractions, eateries and shops. Located in Orlando within the Walt Disney World Resort, EPCOT consists of two separate themed areas known as Future World and the World Showcase.  Popular rides and attractions include:

Some of the best dining experiences in Walt Disney World are within EPCOT and range from character dining to fine dining at the countries in the World Showcase.  At this time Epcot’s nighttime spectacular is Harmonious.

In addition to the rides and attractions, there are seasonal festivals that include:

Guests visiting EPCOT are within walking distance to Disney’s BoardWalk Resort Hotels & Villas.  There is even a rear entrance to the park which provides easy access for guests staying at these resorts. Located in Orlando at Walt Disney World, Disney’s Hollywood Studios underwent a major expansion in 2019 with the addition of Star Wars: Galaxy’s Edge and Toy Story Land.  Popular rides and attractions include:

There are a number of nighttime shows including the Wonderful World of Animation and Fantasmic!

Universal Studios Florida was the original theme park at Universal Orlando Resort where guests were able to “ride the movies”.  Originally opened in 1990, this park typically hosts more than 10 million visitors a year. Held nightly in the central lagoon is Universal Orlando’s Cinematic Celebration which is a great fireworks, fountains and projection show.  Make sure you get to Central Park early so you have a clear view.

Universal Orlando features a a number of great on-site hotels with price points for all budgets.  These including the Hard Rock Hotel, the Loews Portofino Bay Resort, the Cabana Bay Beach Resort and Universal’s Endless Summer Resorts.  Check out our Complete Guide to the Universal Orlando Hotels and Resorts.

SeaWorld Orlando is central Florida’s second oldest theme park and is come known as the “Roller Coaster Capital of Orlando”.  Originally developed in 1974 as a marine zoological theme park, SeaWorld Orlando has been undergoing massive transformation in a “thrill park” with the additional of several new roller coasters. Located near the Orange County Convention Center in Orlando, Florida, major rides and attractions at SeaWorld Orlando include:

Held several times a day is the latest version of the “Shamu Show” call The Orca Encounter.

SeaWorld also hosts a number of popular annual events including:

While there are no “on-site” hotels, there are a number of Official & Partner hotels like the Renaissance Orlando at SeaWorld and the Residence Inn at SeaWorld.

Click here to see our Complete Guide to SeaWorld Orlando

The newest theme park at Walt Disney World is it’s largest at 580 acres in size.  Disney’s Animal Kingdom first opened in 1998 and features more than 1,700 animals in over 250 individual species. Located in Orlando at Walt Disney World, Disney’s Animal Kingdom underwent a major expansion in 2017 with the addition of Pandora – The World of Avatar.  Popular rides and attractions include:

One of the most highly themed hotels at Walt Disney World is Disney’s Animal Kingdom Lodge.  This amazing resort features a number of rooms that face three separate “savannas” which are home to more than 200 live animals.

Owned by SeaWorld, Busch Gardens Tampa Bay is one of the most fun parks for thrill riders.  Originally opened as an animal theme park, Busch Gardens features a number roller coasters including the second-tallest free-standing drop tower in North America. Located in the city of Tampa in Florida’s west coast, Busch Gardens Tampa Bay is one of the oldest theme parks in Florida having originally opened in 1959.  Popular rides and attractions include:

In addition to the rides and attractions, Busch Gardens Tampa Bay features a number of annual events.

Today the original botanical gardens remains as part of the Legoland Florida Resort. Located in Winter Haven, Florida, Legoland is situated midway between Orlando and Tampa. Major attractions include:

Located on the central east coast of Florida is the John F. Kennedy Space Center which is known for the operations and launch center for the National Aeronautics and Space Administration (NASA). 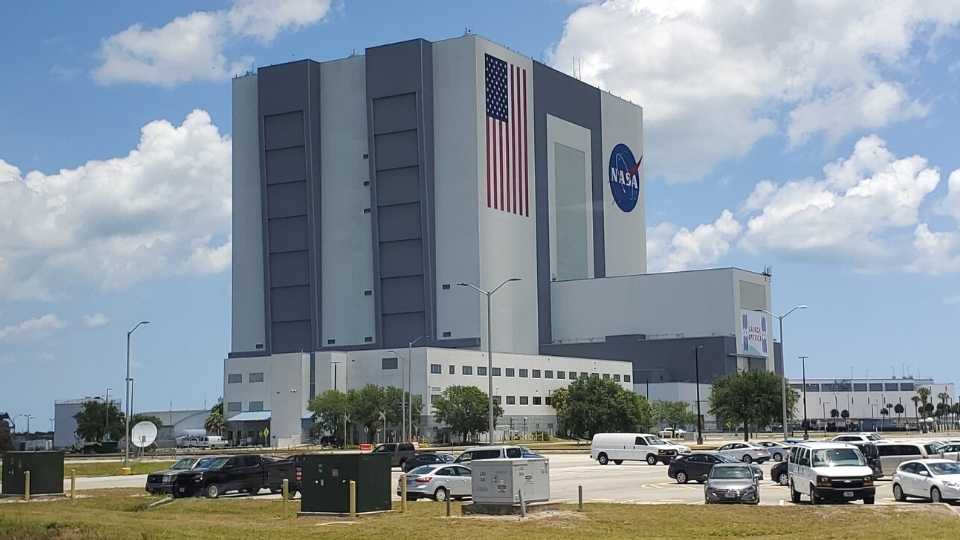 Hotels in the area of the Kennedy Space Center include the Residence Inn Cape Canaveral and the Four Points Sheraton Cocoa Beach.

Getting ready to open in the spring of 2023 is Pipeline: The Surf Coaster. Pipeline is a completely new way to experience a roller coaster as riders are “standing” , simulating simulates big wave...